So a lot of people ask we what is a pump and dump? Why should we get involved in penny stocks?

I thought they’re all pump and dumps I’ve seen the movie The Wolf of Wall Street. Nothing good is happening with these penny stocks. I’d agree, nothing good is happening with the Wolf of Wall Street. He’s a career criminal. I would stay away from him unless you wanna learn how to be a criminal or I guess if you want drug connections, he probably has that too.

You know, they might have one or two products. They might have some revenues or even no revenues. And when you have that kind of speculative nature, that kind of opens the door to pumping and dumping. What is pumping and dumping? It’s when someone basically lies about a company or technology or stock and pumps it up. And they say oh, like maybe this company has no money, and they say oh, this company just got a billion dollar investment or this company has very few prospects.

Maybe they’ve invested this small penny stock like in The Wolf of Wall Street. Maybe they’ve invested in like a small field, like an oil field in Colombia, and they’ve put in like 20 grand. And then someone pumps it up and says this oil field in Colombia is gonna be a trillion dollar oil find, when it’s obviously not. It’s pumping and lying. And pumping and dumping is actually illegal because if you lie about a company, if you like about its prospects, I mean, that’s fraud.

So whether it’s a broker like the Wolf of Wall Street who’s pumping up just to get the commissions, just to make the trade, or if it’s the company itself and they’re putting out misleading press releases, you can’t just lie.

You can’t just pump up the stock. Good news is what gets traders and investors into a stock. So obviously, if you want your stock price to rise, you’re gonna have to issue good news.

But ideally, the good news is backed up by fact. If you say hey, we’re starting a new technology company. It’s involved in Bitcoin and cryptocurrencies, that’s cool. Say that, but don’t say if you’re a company we just started a new Bitcoin company, and we just signed a deal with Google when there’s no deal with Google.

You cannot lie, and why would companies, why would individuals lie? Because they want their stock price to go up. 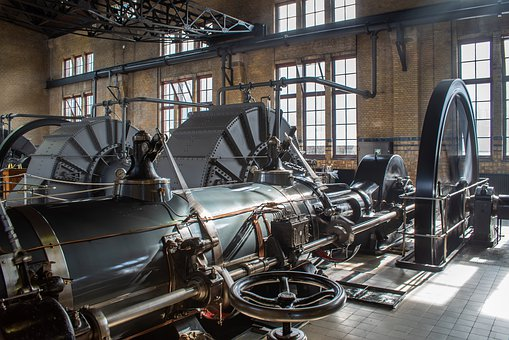